Tuesdays | July 13, 20, 27, 2021 | 7:00-8:15pm | $50 | online via Zoom
Art by women had been virtually erased from history until 1970s feminist art historians began unearthing their contributions. Views of women artists during the 15th through 18th centuries were sexist to say the least. In the 19th century, women faced Victorian Era backlash but nonetheless made names for themselves as Realists and Impressonists. By the mid-20th century, women had earned the right to vote and had participated in two world wars. Women painters, some wives of artists, became members of The New York School during the 1950s and today are considered major artists in their own right.
You will discover a wide array of extraordinary painters, including Artemisia Gentileschi, Rosa Bonheur, Mary Cassatt, Georgia O’Keeffe, Alice Neel, Helen Frankenthaler and Lee Krasner, among others in this three-part series.

You will receive a Zoom link by email prior to the first presentation.

Leslie Ava Shaw
Leslie Ava Shaw is a transplant to the DMV from New York City who has conducted tours for the Whitney Museum of American Art, taught art history at the college level, and presented private tours of Chelsea galleries with a focus on contemporary art.

Things that may interest you 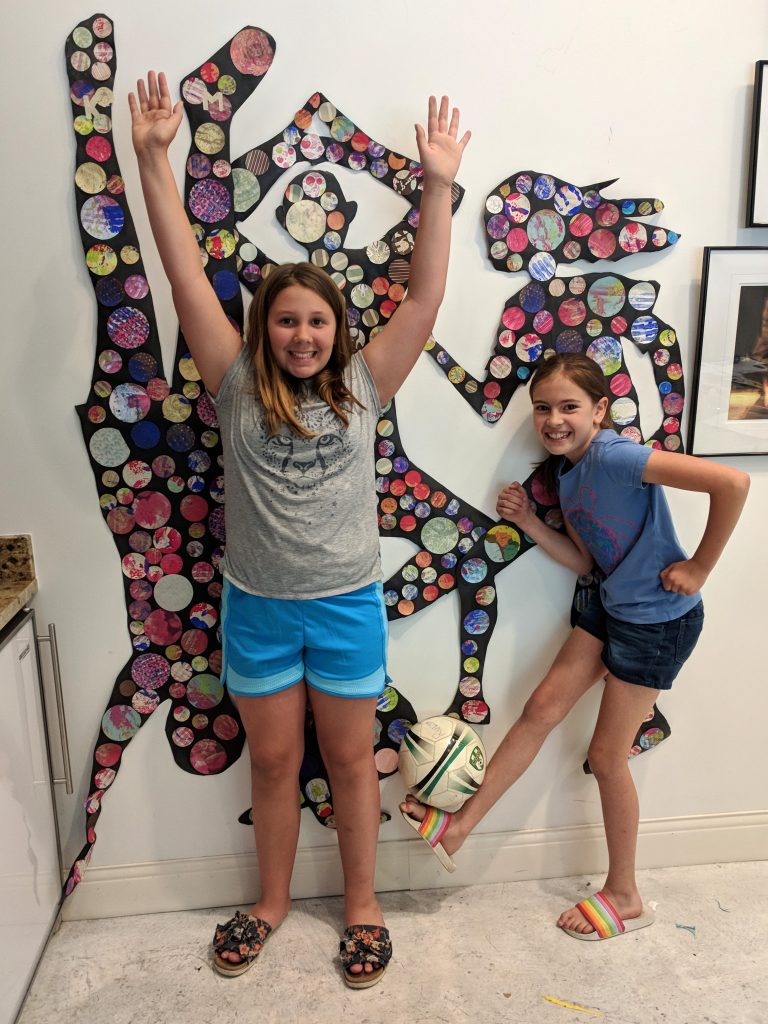 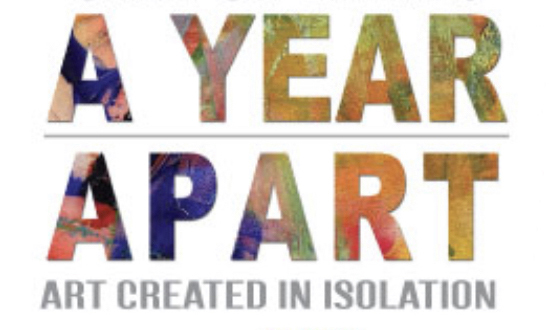 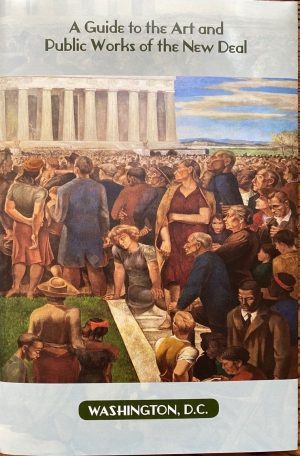 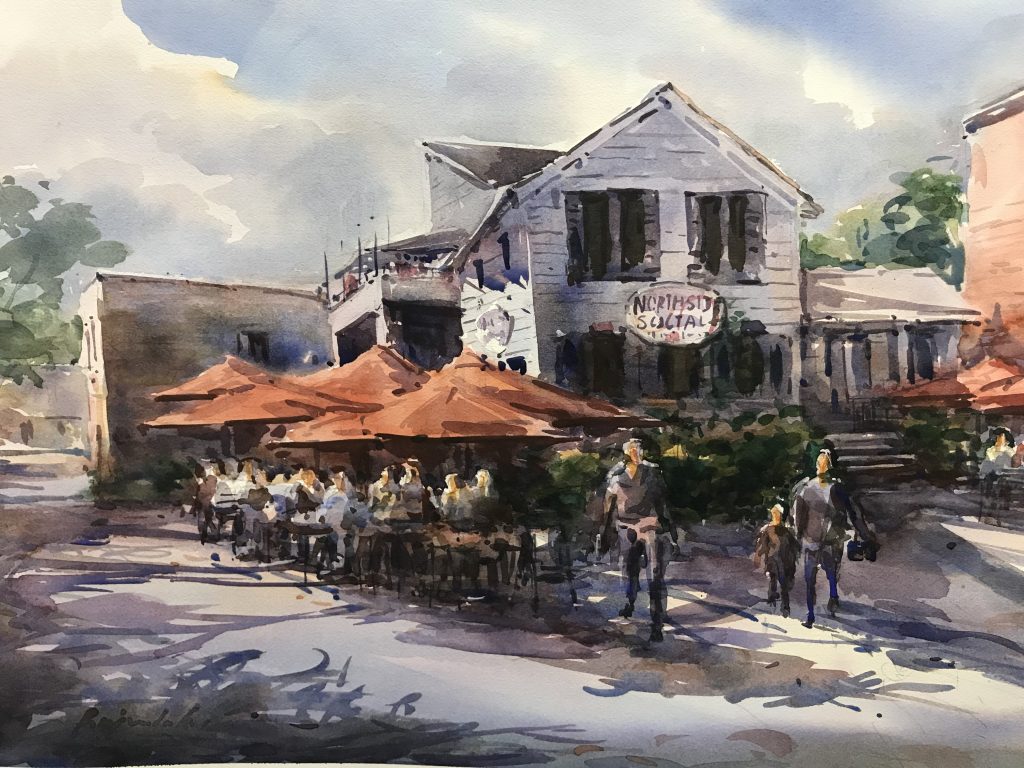